A pioneer in the field of nuclear physics, Robert Jemison Van de Graaff invented some of the earliest particle accelerators. Born and raised in Tuscaloosa, he received his master’s degree in mechanical engineering from the University of Alabama in 1923.

After graduation, Van de Graaff spent a year as an engineer for Alabama Power Co. He traveled to Europe in 1924 to study atomic physics at the Sorbonne University in Paris and Oxford University. It was in the laboratories of Oxford that he realized that advanced subatomic research would require the rapid acceleration of particles and very high voltage. He set to work constructing a machine to achieve such intense power and, in 1929, created an electrostatic device later named the Van de Graaff Generator.

By the 1930s, Van de Graaff had returned to the States and created an accelerator that could generate one million volts. He was quickly offered a position at MIT to continue his work and received a grant from the Rockefeller Foundation in 1945. The following year, he started the High Voltage Engineering Corp. to supply electrostatic generators for medical treatment and atomic research.

Following his original particle accelerator, the introduction of an insulated core transformer allowed researchers to generate high amounts of energy without the need for electrostatic charge. Van de Graaff continued to explore the possibilities of particle acceleration through the 1950s and accumulated seven patents in his field. 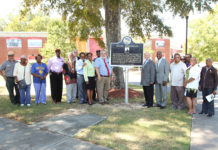 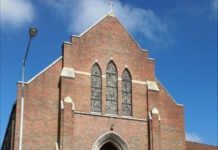 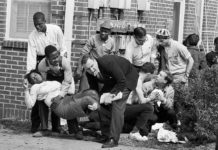