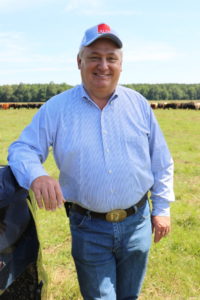 Jimmy Parnell has been elected to a fifth term as president of the Alabama Farmers Federation.

“I am excited about the opportunity to lead this organization into its 100th year,” Parnell said. “Throughout history, farmers have faced obstacles, and the past year brought special challenges. Despite those, farmers continued to feed and clothe America and the world. Our organization faced its challenges head on and continued to work for farmers every day. As we chart a course for the next century of this organization, we are still led by men and women who are dedicated to serving farmers and promoting the economic, social and educational interests of Alabamians.”

This is the fifth two-year term for Parnell, 56, a fifth-generation farmer from Chilton County. He previously was Chilton County Farmers Federation president.

The Alabama Farmers Federation, an affiliate of the American Farm Bureau Federation, has more than 330,000 member families representing all of Alabama’s 67 counties. 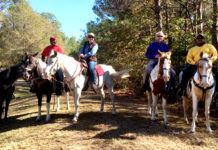 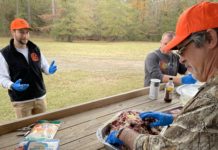 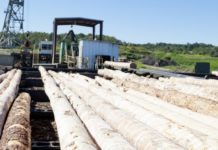