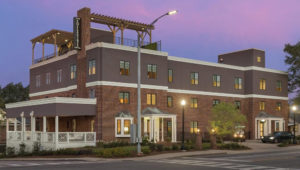 Purpich, who graduated from Auburn in ’98, went on to a professional basketball career in Australia but is far better known as a top-of-the-line fashion designer.

Purpich, a member of Auburn’s 1997 SEC Tournament Championship basketball team, has been designing handbags under her namesake label since 2013 and has been featured at New York Fashion Week four times.

On Toomer’s Corner, on the rooftop patio of the Collegiate Hotel — offering an eagle-eye view of Samford Hall and other campus landmarks — will be the place to be for a first look at the new handbag collection. The trunk show atop the CoHo is just in advance of the official launch during New York Fashion Week on September 10.

“After designing collections for both the Texas Longhorns and the Texas A&M Aggies, the Auburn family, especially my Mom, have been encouraging me to design an Auburn-themed collection,” said Purpich, who now lives Houston, headquarters for her company, Elizabeth Purpich Collection. 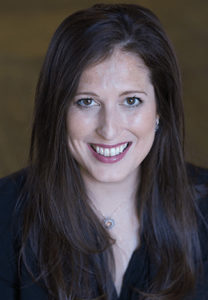 Purpich, who goes by Beth, is a self-taught designer who learned from experience working with mentors in the fashion industry. She started her business in 2007 as JulieBeth Handbags. She earned an MBA in strategy and marketing from The Weatherhead School of Management at Case Western Reserve University.

“I’m really excited to team up with The Collegiate Hotel at Auburn for trunk shows that champion the Auburn football experience,” said Purpich. “The CoHo location and atmosphere, combined with the support from the Tiger faithful, is a perfect fit with our vision for the new Collection. I can’t wait to meet the customers who have followed me online for the past six years, as well as introduce my brand to a wider market.”

The Collegiate Hotel — a luxury 40-room boutique hotel — will host trunk shows of the collection on select home game weekends. 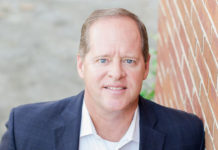 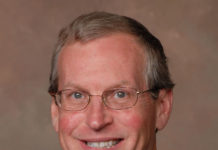 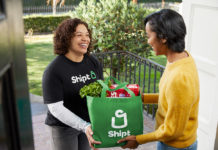