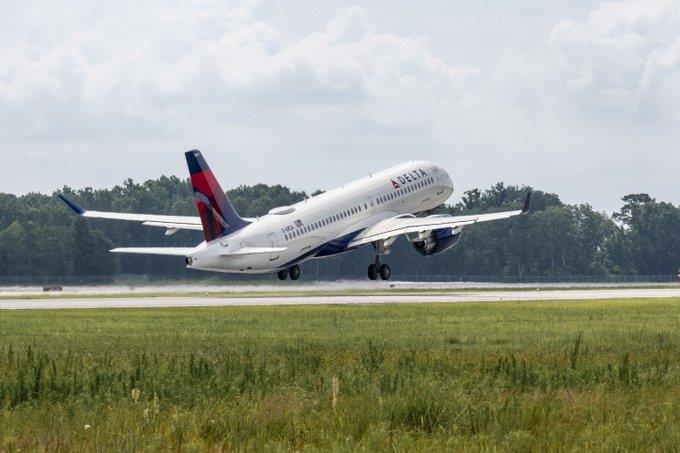 The first A220 produced at the Airbus assembly plant in Mobile took its maiden flight on June 2, completing a test flight over the Gulf Coast to Louisiana and back to Mobile.

The Mobile plant, which also assembles A320 Airbus aircraft, began assembling A220s in 2019.

Airbus purchased majority ownership of the A220 family from Canadian aircraft manufacturer Bombardier in 2018 and opened the Mobile plant as the second assembly site for the craft, adding to the one in Montreal.

The Mobile plant was originally considered as a way for Airbus to avoid potential U.S. tariffs on A220 imports. But Airbus still moved forward with A220 assemblies in Mobile after the U.S. eased off on the threatened sanctions.

Airbus also recently started producing the first A220 for JetBlue Airways at Mobile, with work being done at a new final assembly facility recently completed and dedicated to the A220 family. 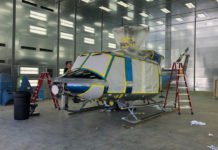 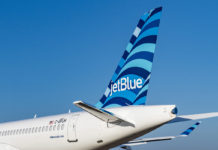 JetBlue Shows Off New Tail Design on its First A220 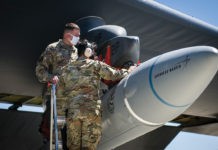