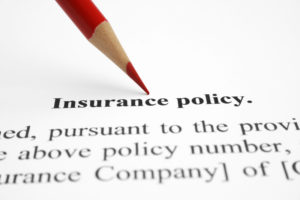 Alabama is one of 38 states whose insurance commissioner has issued a bulletin directing insurance companies on how to adjust their policy practices to accommodate customers during the ongoing virus crisis.

Of that total number, commissioners in 12 states issued orders requiring companies to set certain policy adjustments, including moratoriums on policy cancelations and extensions of premium due dates.

Alabama is one of the 26 states whose commissioners chose, instead, to make recommendations rather than orders.

The bulletin issued by the Alabama Department of Insurance on March 30 “applies to all commercial and personal lines of insurance, including property, casualty, disability, accident and health, and life insurance policies” and “recommends insurers consider the following actions,” which includes relaxing due dates, extending grace periods, waiving late fees, and allowing premium plans that avoid lapse in coverage.

“I am aware and Commissioner (Jim) Ridling is aware that other states are taking other actions,” Deputy Commissioner Jerry Workman told Business Alabama. “But the Department of Insurance has a strong relationship with the industry, and, at this point, our impression is that they are following the recommendations and finding alternative payment plans and waiving fees and penalties, and we feel that a mandate is not necessary, as in some other states.”

Bulletins by state insurance commissioners can be sourced at the website of the National Association of Insurance Commissioners, at this page: https://content.naic.org/naic_coronavirus_info.htm 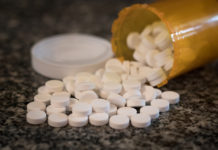 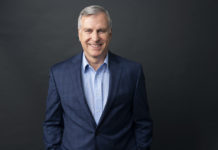 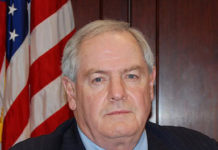