That’s the goal of a team of students at the University of Alabama in Huntsville — the Space Hardware Club working on a Tartarus liquid-fueled rocket that they hope to fly up to 30,000 feet by 2022. But planning and testing continues even during the pandemic, including hopes for a test by the end of November.

“We have been strictly following COVID-19 guidelines from the university and the SHC,” said Project Manager Spencer Christian, a UAH sophomore in aerospace engineering.

The project is the first where SHC has engineered, constructed and fired a liquid-fueled engine, and the goal is to fly a rocket at Spaceport America Cup in New Mexico in 2022.

A short duration static firing test is scheduled for Nov. 21 in rural Tennessee, on property owned by Richard Tantaris, a lecturer in the Department of Mechanical and Aerospace Engineering and one of SHC’s advisers.

“It is absolutely necessary that this test is short, since things are more likely to go wrong if the test is longer,” Christian says. “Our No. 1 concern is safety, and having such a short test mitigates a plethora of risks.” 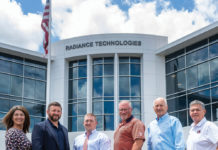 Online Before Online Was Crucial 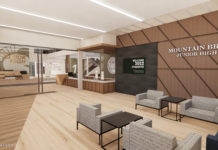 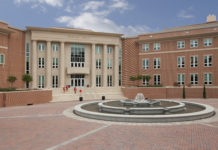