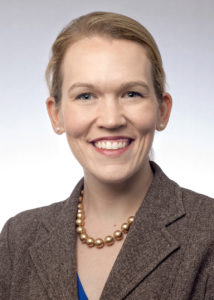 Anna Manasco, a partner in Bradley Arant Boult Cumming’s Birmingham office, will be nominated by President Donald Trump to serve as a judge on the U.S. District Court for the Northern District of Alabama, according to an announcement made on December 18.

Manasco, a native of Alabama, has been with Bradley since 2009, concentrating her practice on trial strategy and appeals in complex, multi-jurisdictional and high-stakes litigation. She has represented clients in state and federal court, as well as both the Alabama Supreme Court and U.S. Supreme Court. In addition, she also has handled arbitration for some clients.

“We are thrilled that President Trump has tapped Anna to serve as a federal judge with the U.S. District Court,” said Bradley Chairman and Managing Partner Jonathan Skeeters. “Anna is a highly regarded litigator with extensive trial and appeals experience in state and federal courts.”

Manasco currently serves on the executive board of the American Bar Association’s Council of Appellate Lawyers. Prior to joining Bradley, she clerked for Judge William Pryor Jr. of the U.S. Court of Appeals for the Eleventh Circuit.

Manasco would fill a vacancy that will occur when Chief U.S. District Judge Karon Bowdre takes senior status in April 2020.

The nomination must be confirmed by the U.S. Senate to take effect. 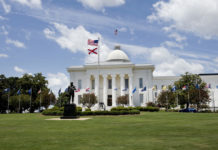 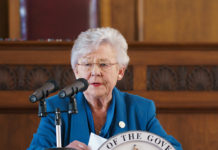