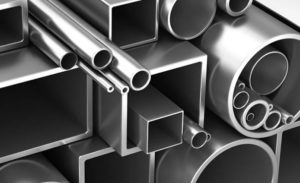 Samuel Associated Tube Group has announced plans to invest $29 million to build a new manufacturing facility in Jefferson County. The company, which manufactures small-diameter, electric-resistance-welded and fabricated carbon steel tubing, will build a new, 284,000-square-foot facility at 300 Fleming Road in Birmingham that is expected to be fully operational before the end of 2020.

“We’ve been growing steadily over the past several years, and due to our growth have been looking for the right location to expand our business operations,” said Vice President and General Manager Kristen Hudak.

The Samuel Associated Tube Group-Birmingham currently employs 190 and has been in Jefferson County since 1973. It is a subsidiary of Samuel, Son & Co., a family-owned and operated network of metal manufacturing, processing and distribution divisions based in Canada.

The company worked with the state, Alabama Department of Commerce, Jefferson County, the City of Fultondale, Alabama Power and the Birmingham Business Alliance on the project. 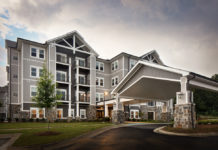 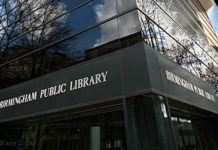 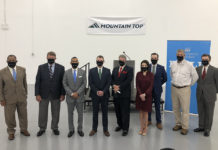