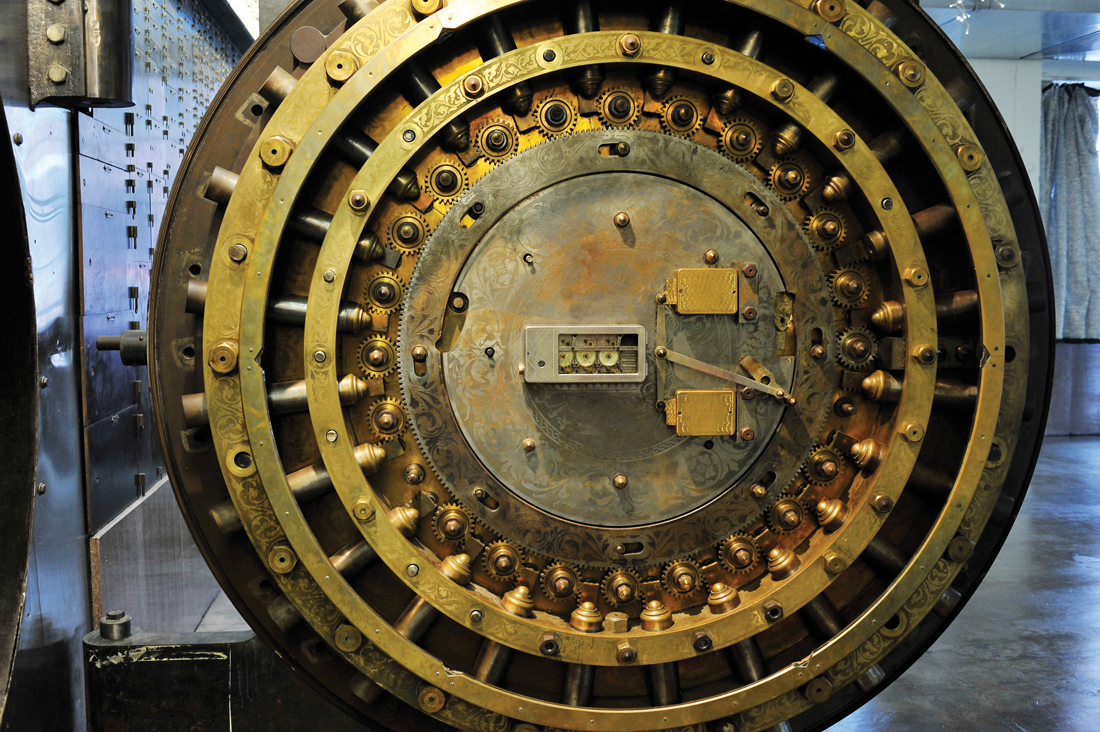 Capital requirements set by the Dodd-Frank Act — overseen by the Federal Reserve — could be lowered for mid-sized banks, if recent proposals are adopted by Congress.

The drumbeat for easing bank regulations transitioned into a crescendo following the Trump victory in November. Most likely to see relief are midsized regional banks who argue that they are overburdened by strictures more suited to too-big-to-fail giants. Two such are Regions and BBVA Compass, both of which have extensive networks in Alabama.

Support is growing for — and the Federal Reserve has proposed — a measure that includes raising the threshold for capital requirements for annual stress testing at banks with $50 billion to $250 billion in assets. Such a move would benefit banks in that size category, which includes Regions and BBVA Compass.

The idea is that raising the capital requirements threshold would free up capital at midsized banks so it could be used for things other than covering regulatory compliance costs.

“Definitely, banks the size of Regions would benefit from raising the threshold for stress testing, ” says James Barth, Lowder Eminent Scholar in Finance at Auburn University.

“Such banks would still engage in stress testing but would not be subject to the more formal procedures that would more likely lead to banks being required to have more capital than otherwise. Banks could therefore return more capital to shareholders in the form of buybacks and dividends, or alternatively, lend more money to individuals and businesses.”

Critics of the Dodd-Frank Wall Street Reform and Consumer Protection Act say it went too far on the regulation front, hindering smaller banks by putting them in the same regulatory arena as their behemoth brethren. They contend that Dodd-Frank was intended to ensure financial strength at the nation’s largest banks, since they have the most impact on the economy. The legislation, they say, forced smaller, financially sound banks to comply with unnecessary stacks of regulations, spending money on compliance instead of business generation.

But just how financially sound are midsized banks in a financial storm? Regions accepted and repaid $3.5 billion in federal bailout funds after the 2007 financial meltdown; BBVA Compass did not receive funds. 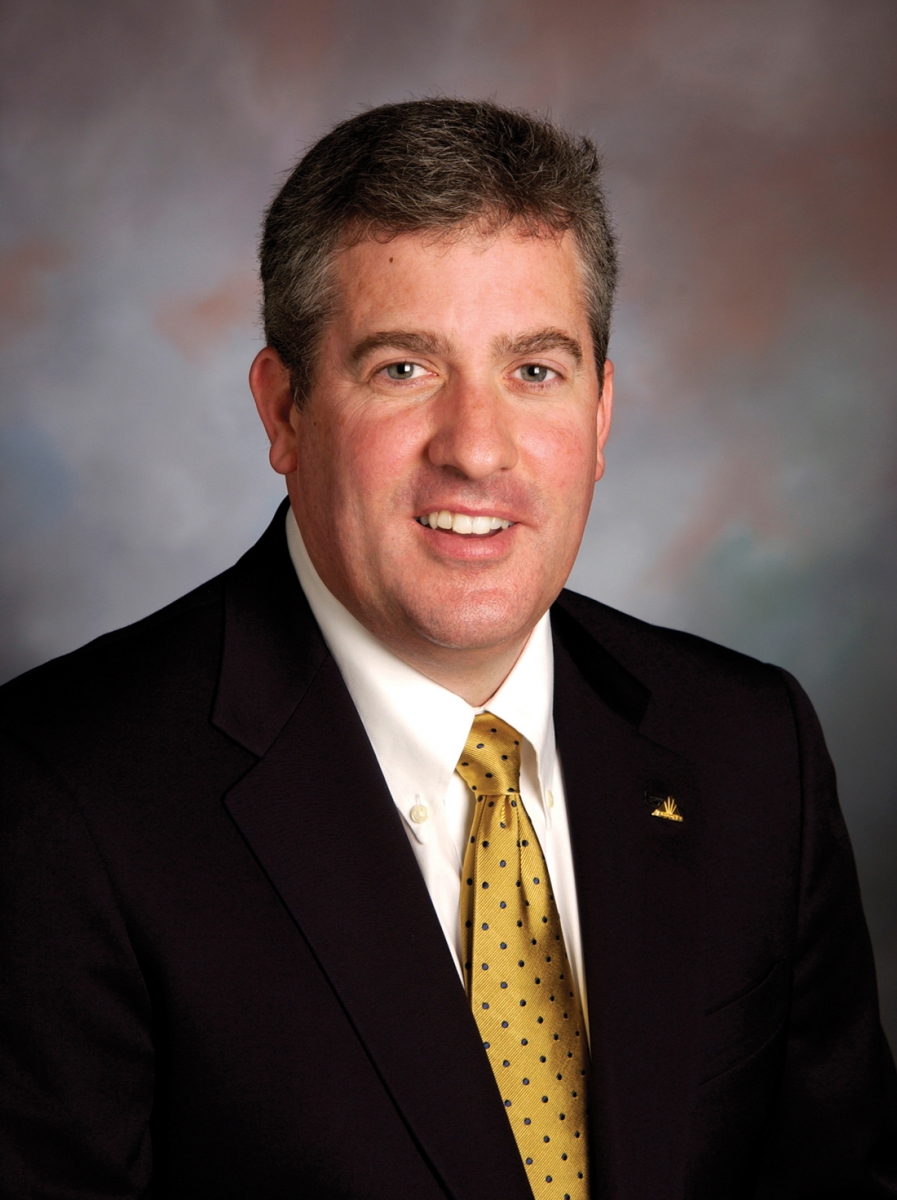 “From the outset, the co-author of the Dodd Frank Act, former Rep. Barney Frank, acknowledged the $50 billion asset threshold for designation as a systemically important financial institution was ‘too low’ and ‘that was a mistake’ and ‘we should have made it much higher, ’” says Scott Latham, president and chief executive officer of the Alabama Bankers Association.

Regional banks, Latham says, are critically important when it comes to lending and job creation yet have been required to spend millions of dollars performing stress test analyses that should not be applied to institutions of their size. That money could be used to serve consumers and communities, he contends.

“We are hopeful that Congress will acknowledge its mistake and address the issue immediately, ” Latham says.

Regions and BBVA Compass limit their comments about what the proposed changes might be or where they might lead.

“It’s too early to tell, ” says Brian Smith, who heads government affairs for Regions. “However, the House Financial Services Committee chairman has signaled a desire to address legislation known as the Choice Act, which makes major changes to Dodd-Frank. This could offer a starting point from which the Senate and heads of regulatory agencies might work.”

Asked what he would like to see changed, says Smith, “Addressing arbitrary thresholds that regulate banks simply by their asset size and not their actual risks or business activities should be a priority.”

She says that BBVA Compass believes any new legislation should “recognize the downside of one-size-fits-all regulations and appropriately tailor regulations to a bank’s actual risk to the financial system. This would include the elimination of arbitrary asset thresholds such as the $50 billion total asset threshold at which enhanced prudential standards are required.”

New regulations also should seek to “update financial statutes and regulations in such a way as to better facilitate innovation and improve access to financial products, services and technology, ” according to BBVA Compass.

In a January 20 conference call with analysts, Regions top officers were asked if they could provide any “color” relating to how aggressive their plans might be for the bank’s upcoming Comprehensive Capital Analysis and Review process with the Federal Reserve.

David Turner, chief financial officer and senior executive vice president at Regions, noted that the bank last year returned $1.2 billion to shareholders, which was more than earnings. Regions hopes to increase its return on tangible common equity to 12-14 percent in 2018.

“Our primary focus is to ensure, first and foremost, that we have the right amount of capital to run the company, ” Turner says. “And then that excess capital, we need to use it up appropriately. (Regions Chairman Grayson Hall) talked about organic growth and bolt-on acquisitions. When those don’t use up your capital base, returning it to the shareholders is the right thing to do, and we will continue to do that through our planning.”

On the same call, Hall said, “I’ll just reiterate that our primary desire is to be able to use the capital we generate to grow our business and serve our customers organically. And as we use our team internally to put together our capital plan this year for approval by our board, a lot of what we decide to do will be based on our outlook that we have for potential organic growth.”

Hall also told analysts that there is optimism for better days ahead, but he is waiting for that optimism to produce action. “We’re seeing anecdotally in our conversations with our customers a lot more confidence and a lot more optimism about what the future will hold, ” he said. “And we continue to believe that at some point that turns into more business activity than we’ve seen thus far.

“But that being said, we’re still not seeing that enthusiasm turn into actual lending activity. Line utilization is still not showing signs of that enthusiasm turning into activity, nor are we seeing applications of credits do that. But having said that, I can’t underscore enough the amount of optimism we hear in the voices of our customers. But I think it’s going to take some time yet for that to result in a lot of economic activity.”

Auburn’s Barth says it is unlikely that Dodd-Frank will be dismantled “easily or quickly.” But he does anticipate changes that include eliminating the ban on banks’ proprietary trading and changing the management structure of the Consumer Financial Protection Bureau so that it is not headed by a single individual.

Charlie Ingram is a freelance contributor to Business Alabama based in Birmingham.