The Army recently awarded a $60.6 million contract to Northrup Grumman to continue work in Huntsville that aims at greatly improving the battlefield view of attacking missiles.

The contract is for design and development of the Integrated Air and Missile Defense (IAMD) Battle Command System (IBCS) program, which more completely integrates the technology overseeing an attack and defense responses.

By networking all available sensors, the IBCS is designed to provide redundancy, eliminate paths of attack and give a broader view of the battlefield, allowing counterattack against threats at greater ranges, including beyond the line of site.

IBCS is managed by the U.S. Army Program Executive Office for Missiles and Space at Alabama’s Redstone Arsenal. Work under this latest contract will be performed by Northrop Grumman in Huntsville, with an estimated completion in 2021. 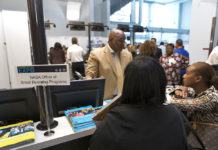 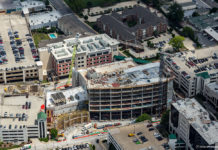 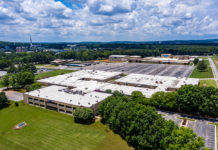