Launch a legion of miniature drones on a mission covering as many as 2,000 miles, you’ll want them to travel as efficiently as possible — like the 500,000 monarch butterflies that complete the longest migration among the world’s insects, yearly undulating in energy-efficient flight loops from Canada to Mexico.

A description of the aeronautic genius of the monarch butterfly by a University of Alabama in Huntsville graduate student recently won the top award in an annual competition hosted by the world’s largest aerospace technical society, the American Institute of Aeronautics and Astronautics.

Sridhar’s paper made a convincing case that the undulating flight paths of monarch butterflies are more energy efficient than a straight-line path — the choice of most drone operators. The finding can be valuable in the bio-inspired design of long-range robotic miniature drones.

Researchers used a simplified analytical butterfly model in the study, focusing on the dynamic interplay between the wing aerodynamics and body dynamics, says Sridhar, who is from Bangalore, India.

“This paper shows that this model agrees reasonably well with experimental data,” he says. “We used motion-tracking cameras to record a series of flight trajectories and wing and body motions of freely flying monarch butterflies in our ATOM Lab.” 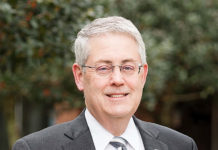 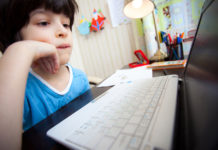 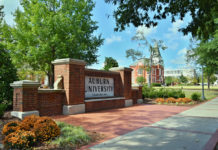