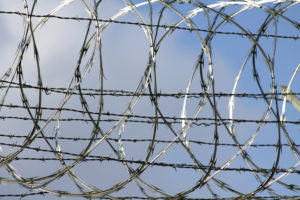 Gov. Kay Ivey’s office announced the selection of teams today, based on proposals submitted in May.

Alabama’s prisons have been repeatedly criticized for overcrowding and related health and safety concerns.

BL Harbert is among Alabama’s largest general contractors, ranking third by value of contracts awarded in 2019.

Teams now enter negotiations with the state, but construction is expected to begin early in 2021.

“We all — legislators, advocates and taxpayers, alike — can and should agree that we must rebuild Alabama’s correctional system from the ground up to improve safety for our state’s correctional staff and inmate population, and we must do it immediately,” Ivey said in announcing the team selection.

“Given the failing state of the ADOC’s existing infrastructure and that the Department already is faced with more than $1 billion in deferred maintenance costs alone, pursuing new construction without raising taxes or incurring debt is the fiscally sound and responsible decision,” she added.

The new facilities will allow Alabama to refocus on rehabilitation, said Alabama Department of Corrections Commissioner Jeff Dunn. “It is no secret that the ADOC is facing real, longstanding challenges, most of which are decades in the making and rooted in inadequate, crowded and structurally failing facilities. Building new facilities that improve safety and security for staff and inmates and allow for effective inmate rehabilitation is the right and only path forward.”

The governor said she will soon appoint a commission to consider future use of existing facilities, some of which may be used as correctional facilities by ADOC while some may be transitioned to other uses. 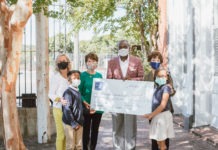 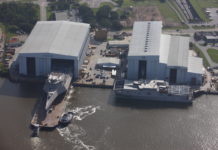 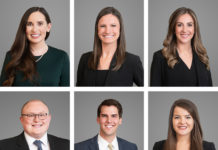