After the merger, First Bank of Alabama will operate 11 full-service locations across east central Alabama.

“This combination will expand our presence in Talladega County, and in particular give us a physical location in the southern end of the county, while also allowing us to enter the Clanton and Chilton County market,” said Chad Jones, president and CEO of First Bank of Alabama. “We eagerly anticipate the addition of SouthFirst associates to our bank family.”

Randy Fields, president and CEO of SouthFirst Bank, added, “We could not be more pleased to join the First Bank of Alabama family as their culture and commitment to local communities are very similar to our own.”

First Bank of Alabama was founded in Talladega in 1848. It is the oldest continuously operated bank in the state of Alabama, with offices in Talladega, Lincoln, Munford, Oxford, Ashland, Wedowee, Roanoke and Woodland.

SouthFirst Bank was chartered in 1949 in Sylacauga and has branches in Sylacauga, Talladega and Clanton, as well as a loan production office in Birmingham known as SouthFirst Mortgage. 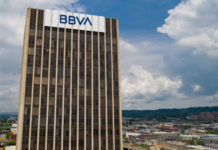 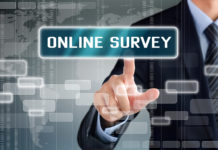 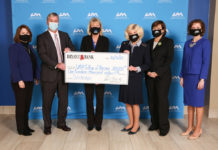