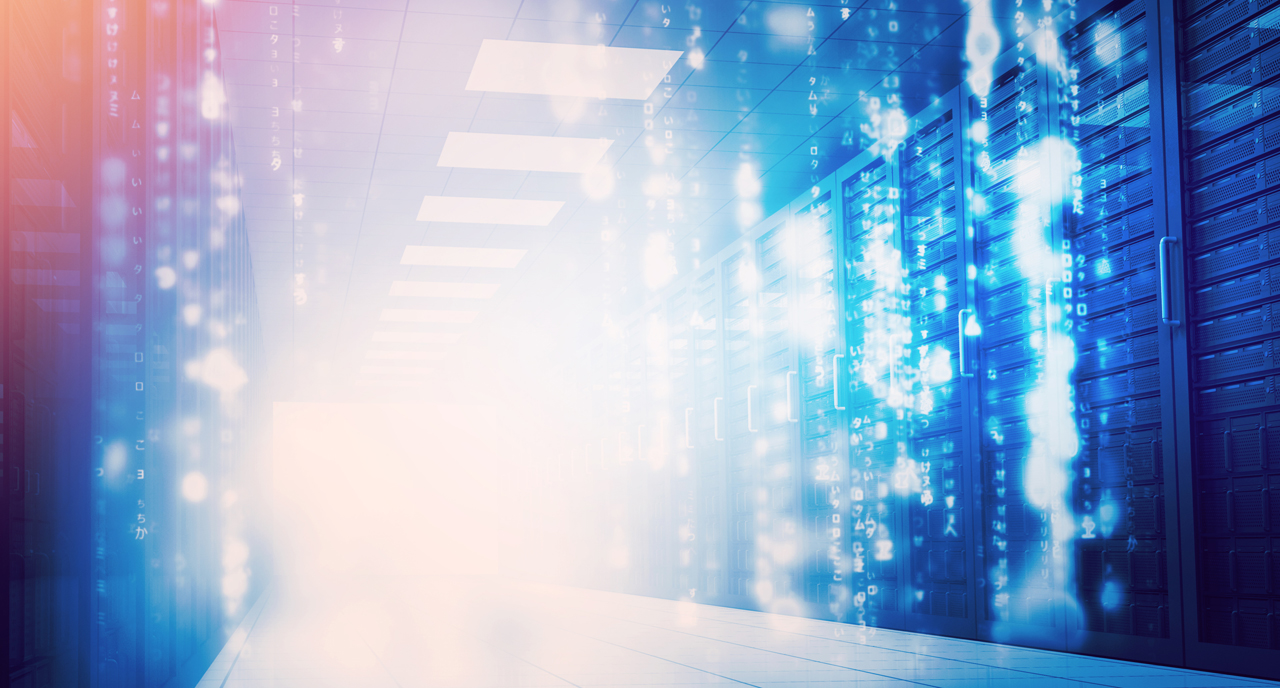 In an announcement hailed as the biggest news for Birmingham in recent memory, on an industrial site in North Titusville that hasn’t seen action for more than 30 years, an Atlanta company plans a data center with a $785 million investment potential over the next 10 years.

DC BLOX made the announcement July 9, describing its plans for a 27-acre site at the former Trinity Steel location in downtown Birmingham. The company aims to create a technology and innovation campus that will drive Birmingham’s digital economy and grow, based on the success of the city and the company attracting clients.

Twenty employees will be hired when operations begin, with potential for more as business develops.

DC BLOX already has a similar data center under construction in Huntsville and will use the same modular design and construction methods for the Birmingham project. Groundbreaking of the multi-tenant facility in Birmingham will begin this month with Phase 1 delivering 31, 000 square feet and configurable up to 5MW of customer capacity by early 2019. The Alabama data centers will join DC BLOX’s Atlanta and Chattanooga sites on the company’s high-speed, high-capacity private optical network.

“We believe this site will be a highly compelling alternative in the Southeast to Atlanta for enterprise, hyperscale cloud, software-as-a-service, government, network and content providers.”

“DC BLOX wanted to be in Birmingham because of its strong local economy, geographic location, fiber optic network connectivity and the University of Alabama at Birmingham, ” said Mark Masi, COO of DC BLOX.

“The $785 million investment over the next 10 years to build this data center technology campus represents the single largest project investment in Jefferson County in many years, ” said Lee Smith, East Region CEO for BBVA Compass and 2018 chairman of the Birmingham Business Alliance.