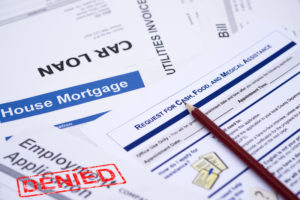 Alabama ranks 8th highest among states for delinquencies on household debt, according to a study by the online insurance company Fabric Insurance Agency LLC.

The company analyzed statistics from the Federal Reserve Bank of New York, the U.S. Census Bureau, the Bureau of Labor Statistics and Experian and found these debt benchmarks for Alabama:

Household debt in the U.S. is the highest it has ever been, reported Fabric’s online story. According to the New York Fed, total household debt reached $13.67 trillion in the first quarter of 2019, an increase of 0.9% from the fourth quarter of 2018 and nearly $1 trillion above its previous peak in 2008.