A new University of Alabama at Birmingham study gives evidence that cannabidiol, or CBD oil, can decrease seizure frequency in patients with treatment-resistant epilepsy.

The study, published in the journal Epilepsy and Behavior, showed use of CBD oil reduced adverse events and seizure severity, in addition to a reduction in overall seizure frequency. It involved 132 patients, 72 children and 60 adults, with intractable epilepsy who did not respond to traditional therapies.

The study commenced in 2015 after the Alabama Legislature passed a law authorizing the UAB Epilepsy Center and Children’s of Alabama to conduct studies of cannabidiol, a component of cannabis.

The studies used a pharmaceutical-grade CBD oil produced by Greenwich Biosciences, known as Epidiolex. The purified oil contains only trace amounts of THC, the psychotropic component of cannabis.

The investigators included Martina Bebin, M.D., professor in the Department of Neurology in the School of Medicine, and Jerzy Szaflarski, M.D., Ph.D., director of the UAB Epilepsy Center. They noted parallel decreases in both seizure severity and seizure frequency, indicating that, for many patients, use of CBD oil led to both fewer and less intense seizures. 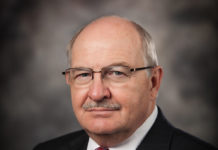 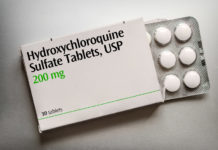