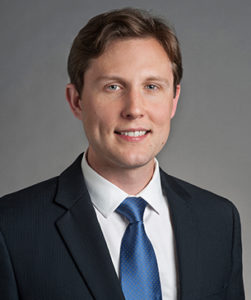 Scott Frederick has been elected as one of 15 new shareholders for Baker Donelson.

Black, who is a member of the firm’s Real Estate Group in Birmingham, has worked with developers, buyers, sellers, landlords and tenants across the United States, including in retail properties, shopping centers, office buildings, multifamily and multiuse projects.

He is a graduate of the University of Alabama School of Law. Prior to law school, he served in the Peace Corps.