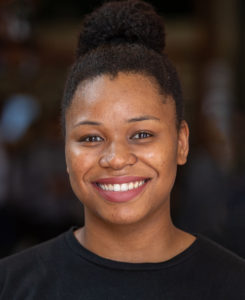 Birmingham Promise, a scholarship and apprenticeship initiative of the city of Birmingham, in partnership with Birmingham City Schools and the United Way of Central Alabama, has named Rachel Harmon its inaugural director.

Harmon will be responsible for the management and execution of the initiative’s strategic plan, as well as oversight of all partner relationships, programs, fundraising and community outreach.

Harmon most recently served as deputy director of Talent Development in the city of Birmingham’s Office of Innovation and Economic Opportunity. Prior to joining the city of Birmingham, she was based in Jackson, Mississippi as a state policy fellow through the Center on Budget and Policy Priorities.

She is a graduate of Cornell University and has a master’s from the University of Oxford.