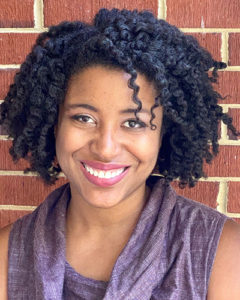 Priska Neely, an award-winning public radio journalist, has joined WBHM, a listener-supported service of the University of Alabama at Birmingham as managing editor.

In this role, she will build a team of beat reporters who cover health care, criminal justice, economic justice and more. At WBHM, Neely will work closely with Gulf States Newsroom partner stations WWNO in New Orleans, WRKF in Baton Rouge and Mississippi Public Broadcasting in Jackson, as well as National Public Radio.

Most recently, Neely reported and produced stories with Reveal from the Center for Investigative Reporting. Before that, she was a senior reporter at station KPCC in California, where her reporting on black infant and maternal health won her several awards. She also spent time working on NPR’s weekend edition of “All Things Considered” and “Talk of the Nation” shows.