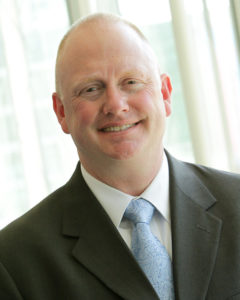 Michael Gremillion will lead global water and security initiatives at the University of Alabama.

For more than 27 years, Gremillion has served provided scientific leadership and expertise for national security environmental support under the U.S. Department of Defense. Gremillion comes to UA from the National Geospatial-Intelligence Agency, where he was the senior meteorology and oceanography officer.

Before joining NGA in March, he worked nearly seven years at the U.S. Air Force headquarters in the Pentagon, with his last assignment as deputy director of weather. He joined the Air Force in 1993. He begins at UA on September 7.