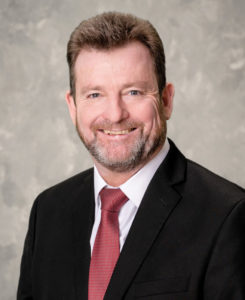 “I am grateful for the opportunity to lead Toyota Alabama,” Finch said. “Since joining the team earlier this year, I have seen firsthand the commitment our workforce makes to meet customer demand while focusing on quality and safety. I am excited to be a part of this plant and the community.”

Current president, David Fernandes, will transition to his new role as senior vice president of manufacturing at Toyota South Africa Motors, after three years of strong leadership at TMMAL.

“It’s been an honor and privilege to be a part of the continued growth and development of this plant, which is a direct result of our team members’ hard work and dedication,” said Fernandes, TMMAL president. “The ongoing support we’ve received from community partners and elected officials has also created an environment for our plant to thrive.”

In March, TMMAL announced its fifth expansion, a $288 million investment and 450 new jobs, increasing the plant’s total investment to $1.2 billion with approximately 1,800 team members by 2021. 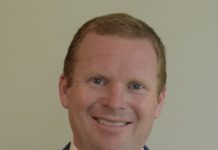 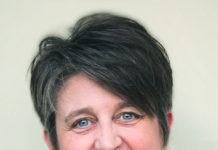 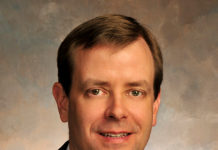