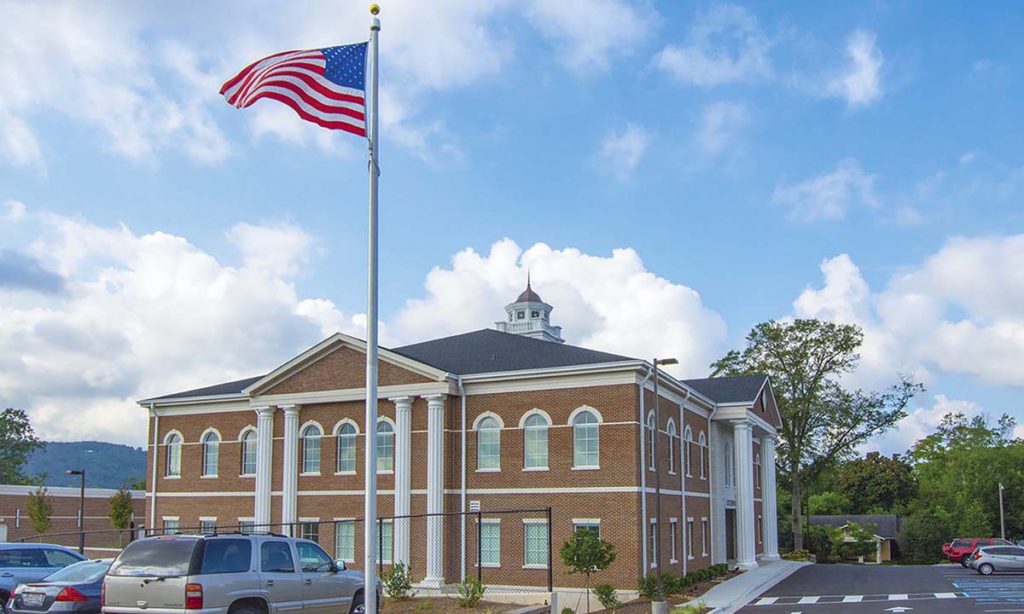 For the first time since its founding in 2003, the community bank now holds the highest deposit market share in Marshall County, Alabama, according to the Summary of Deposits provided by the FDIC.

On September 13, 2019, the Federal Deposit Insurance Corporation (FDIC) reported results of its annual survey of branch office deposits for all FDIC-insured institutions as of June 30.

“We are truly excited to celebrate this accomplishment as a community bank,” said president and CEO Charlie Williams.

“We have had this goal in sight and have been racing up the list over the past several years. The fact that we reached the top without any acquisitions is a testament to the hard work of the Citizens team, and we are especially honored by the confidence our customers have placed in our bank,” Willams said.

The FDIC’s Summary of Deposits (SOD) provides deposit totals for each of the more than 86,000 domestic offices operated by more than 5,000 FDIC-insured commercial and savings banks, savings associations, and the U.S. branches of foreign banks.

Citizens Bank & Trust opened for business on March 3, 2003, and is headquartered in Guntersville, Alabama. It is the largest community bank based in Marshall County and has eight full-service offices, located in Albertville, Arab, Cullman, Elkmont, Guntersville, Hazel Green, New Hope, and Rogersville, a wealth management division, and a mortgage division. Citizens Bank & Trust is insured by the FDIC and is an equal housing lender.