As Alabama’s job market changes daily and employers seek increasingly experienced personnel, higher education has become a standard route for many seeking employment. Undergraduate degrees are in many cases essential to landing an entry-level job.

Last year, more than 20, 000 students in Alabama received a bachelor’s degree from public colleges. Statewide, registered nursing was the top completed major for 2011 and 2012. According to the Alabama Commission on Higher Education, more baccalaureate degrees were completed in registered nursing than any other in public institutions. In 2012, the ACHE reported 1, 660 baccalaureate degrees in the field. “Nursing, especially the RN, has been a significant career path for years now, ” says Greg Fitch, director of ACHE. “About five years ago, there was a nationwide call for registered nurses. There were shortages everywhere. Alabama responded well.”

Nursing education has expanded to include specialized fields, like family care and senior care. “Specialization has opened the door to a lot of new opportunities, ” Fitch says. “Senior care will be in high demand as the baby boomer generation ages.”  With teaching hospitals and medical schools like UAB and USA, students interested in continuing their nursing education have options across the state.

Other professionally oriented majors follow closely behind in popularity. Last year, there were more than 1, 300 business administration baccalaureate degrees completed at public institutions. Accounting and elementary education majors also are in high demand.

At Auburn University, psychology, engineering, education and business are among the most popular fields of study. Majors with a biomedical focus also are strong draws for AU, and pre-nursing and pre-veterinary medicine attract many students to the sciences. “About 35 percent of Auburn’s undergraduate enrollment in fall 2007 was composed of students with arts and sciences majors, ” says Drew Clark, director of assessment at Auburn University. “In fall 2012, that proportion was about one-third.”

In recent years, Auburn has seen dynamic changes in other career-focused majors, such as business and engineering. “At Auburn, the recent trend has been toward heavier enrollments in engineering and somewhat lighter ones in business, measured as the proportion of all undergraduate enrollments, ” Clark says. “Engineering has gained over a thousand students since fall 2007, while enrollment in business has declined by about 500 students over the same time period.” Engineering is the largest of Auburn’s 11 colleges, with more than 4, 000 undergrad students.

At the University of Alabama, general business is the most popular major as of last fall. “Majors in business, engineering and advertising appear to be in demand right now, ” says Travis Railsback, executive director of the University of Alabama Career Center. Nursing, psychology and public relations also appear in the university’s top 10. Although arts and humanities are lower on the in-demand list, Railsback assures that “a wide array of majors still remains popular with both students and employers.”

UA’s most popular majors indicate that students are interested in a specific career path and want a degree that prepares them directly for that goal. The jobs these students desire typically require an educational background related to the field. “Obviously, there are career fields with less flexibility in terms of majors, ” Railsback says. “These careers clearly necessitate the need for a specific area of study in order to gain employment in the field.”

The popularity of career-focused majors may reflect a desire for employment certainty following graduation. “The job market has always influenced major selection and career paths for some students, ” Railsback says. For example, the vast number of nursing degrees completed each year reflects the state’s increased propensity in the healthcare industry.

“There is definitely a push for technical majors, ” says Brent Latta, career counselor at Samford University. “With the increasing cost of higher education, students and parents want to have some idea of where they can find work.”

“Some students very much make their major selection and career decisions on the employment opportunities they foresee will be most readily available upon graduation, ” says Railsback. “Other students are driven more by their passion to study and ultimately pursue careers in fields with fewer opportunities and/or more competitive labor markets.”

The decision to pursue a degree in a field like arts or entertainment may force the student to find creative solutions to the job-hunting difficulties facing new graduates. “These students will have to find ways to market themselves, ” Latta says. “They should look for internships and experience while they’re still in college.” This will help them find ways to apply what they learn and see how their skills can be used in various professions.

“Arts and humanities teach versatile skills that can prove valuable in different careers, ” says Fitch. “They have a broad scope that can be appealing to employers. Look at the English degree. It isn’t simply about literature. It teaches analytical thinking, communication and research. Those are essential skills to all sorts of jobs.”

As a private university with a newly reorganized School of the Arts, Samford University sees its highest numbers in nursing, business and education. In fall 2011, Samford reported that there were 403 students enrolled in nursing. “Pre-health majors are always popular, ” says Latta. “Journalism/mass communications is one of the biggest departments in our College of Arts and Sciences, and music is the biggest department in our School of the Arts.” Students are encouraged to take advantage of the numerous scholarships available in the School of the Arts. Fine arts are often combined with another major like education to allow for a career-focused degree.

As a career counselor, Latta has seen many students change their major during their time in college. “When students are trying to determine their major and consider a future career, I tell them that they’ll see three kinds of majors: what they can do, what they want to do, and what they’ll need to do to make ends meet.”

Latta is familiar with the common expectation that a student will progress easily from college to a career. “A lot of students believe that they will graduate straight into their dream job, ” she says. “They see what their parents are doing and think that a high paying position will be available. The truth of it is that you will likely hold several jobs before you find what you originally wanted.”

Fitch affirms that there will always be the need for some sort of training beyond high school level. “People with undergrad experience typically expect to make more money over the course of their lifetime, ” he says. “However, different kinds of jobs require different kinds of training. Undergrad is good for many careers, but vocational training is just as vital to Alabama’s economy.” Major industries, like maritime welding in Mobile, create a strong demand for skilled workers.

“Picture the state as your arm and our economy as a barbell” says Fitch. “On one side, it is weighted by vocations and trade skills and on the other, higher education. If you only stack weights on one side, you end up hurting your arm. We need both to have a balance.”

“If a student is considering a major of interest or knows of jobs on the other end that could become available to them, it’s to their benefit to pursue it, ” says Fitch. “It’s a key to open many doors.” 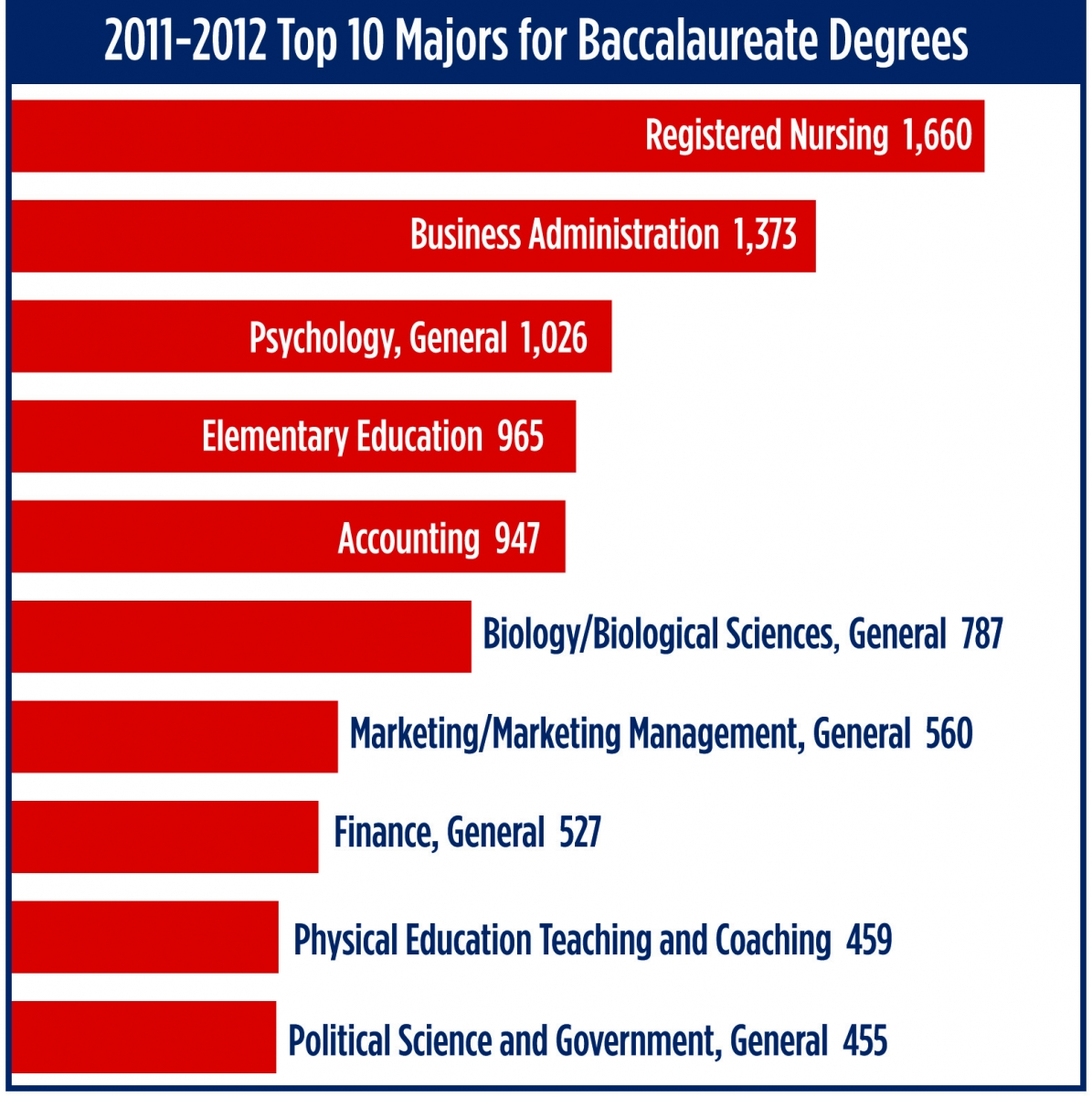 The Alabama Commission on Higher Education tracks data on graduates from
state schools of higher education. 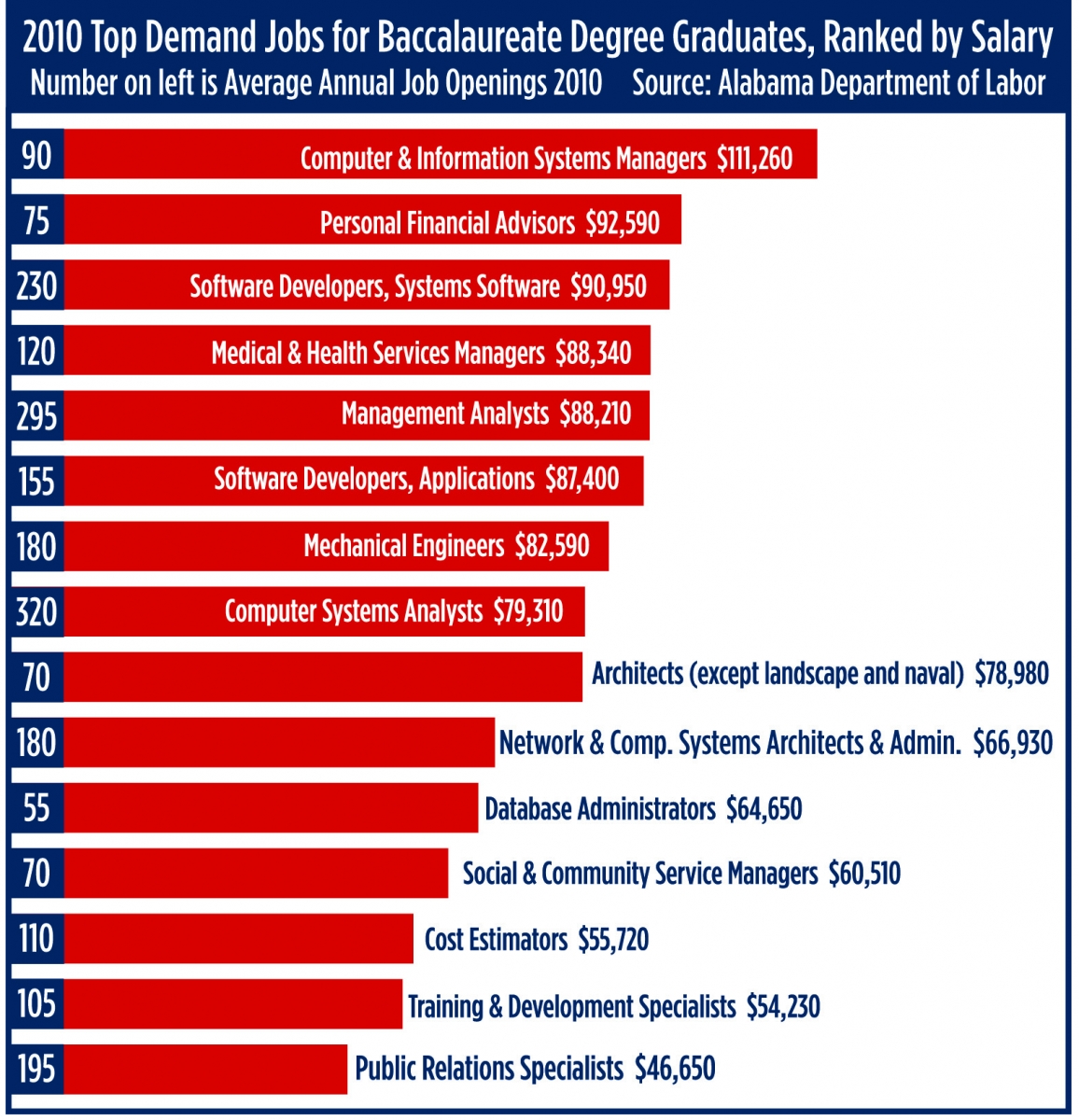 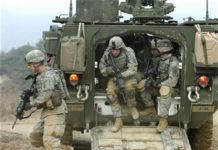 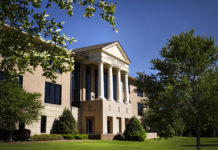