It’s a trial by fire, of sorts, for incoming first-year law students. Instead of push-ups and learning the intricacies of making tight hospital corners on your bunk, participants in this event hear advice from judges, lawyers and professors, as well as experiencing a simulated first day of law school.

The Balch & Bingham law firm will sponsor its Susan B. Livingston Boot Camp for Success 2019 this week with incoming law students from Alabama, Florida, Georgia, Tennessee and Texas. The program is named for Susan B. Livingston, a former partner at Balch who had a strong personal commitment to mentoring next-generation attorneys. Livingston died in 2014.

The event, which seeks to prepare minority and underrepresented law students for their first year of law school, is set for Thursday from 1-6 p.m. and Friday from 8 a.m. to 3:30 p.m. at the firm’s offices, 1901 Sixth Avenue North in Birmingham.

There are 300 alumni of the Boot Camp program, which is in its ninth year. Many students who participate in the program go on to credit it as a driving factor in getting them through law school and beyond.

“Boot Camp not only prepared me for law school, it jumpstarted my career,” she says. “The speakers helped set my expectations of law school curriculum and gave me practical advice on how to succeed. Everyone I met was so generous in sharing their experiences in legal practice.”

Della Torre, who attended law school in Florida, is chairing the event this year. 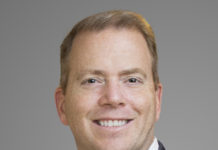 What To Do When Employees Get Political on Social Media 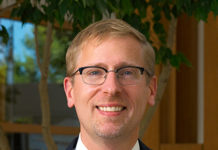