Birmingham’s unemployment rate is at 2.7 percent, beaten in the region only by Huntsville at 2.6 percent. 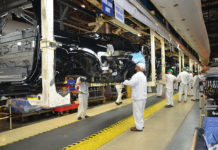 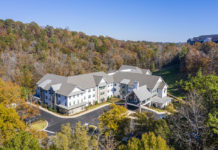