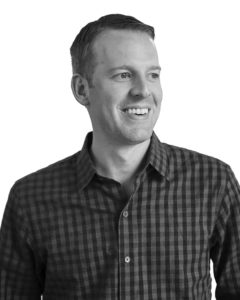 Coca-Cola Bottling Company United Inc. has elected Bill Smith to its board of directors. Smith is the founder and former CEO of Shipt, the membership-based, same-day delivery service of fresh foods and household essentials across the U.S., which was acquired by Target in 2017.

Currently, Smith serves as the founder and CEO of Landing, the company behind the flexible leasing membership for long-term living.

With a nationwide network of fully finished apartments with no strict leases or security deposits, members have the freedom to move to any Landing in any city with little notice, providing the modern renter with a new way to live.