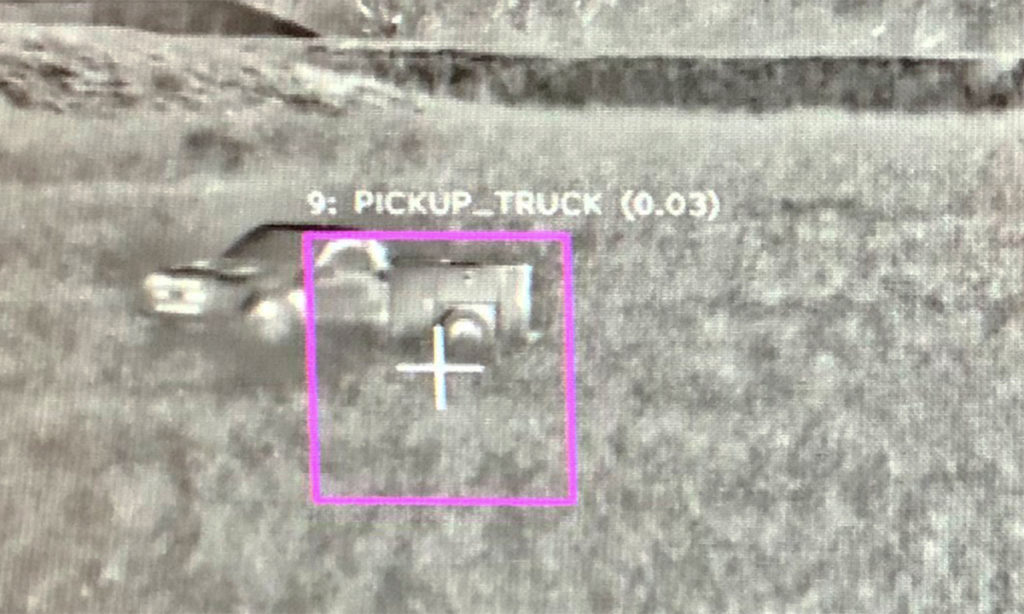 The Army demonstration showed how Exigent uses AI to continuously scan a battlefield for adversarial threats, and automatically detect, identify, track and alert the warfighter of threats.

“The AiDTR demonstration was very successful in both day and night-time operations detecting and identifying targets of interests,” said Randy Riley, Arcarithm President/CEO. “We appreciate the confidence placed in Arcarithm that allowed us to demonstrate Exigent, and it’s gratifying to know the technology performed well,” he said.