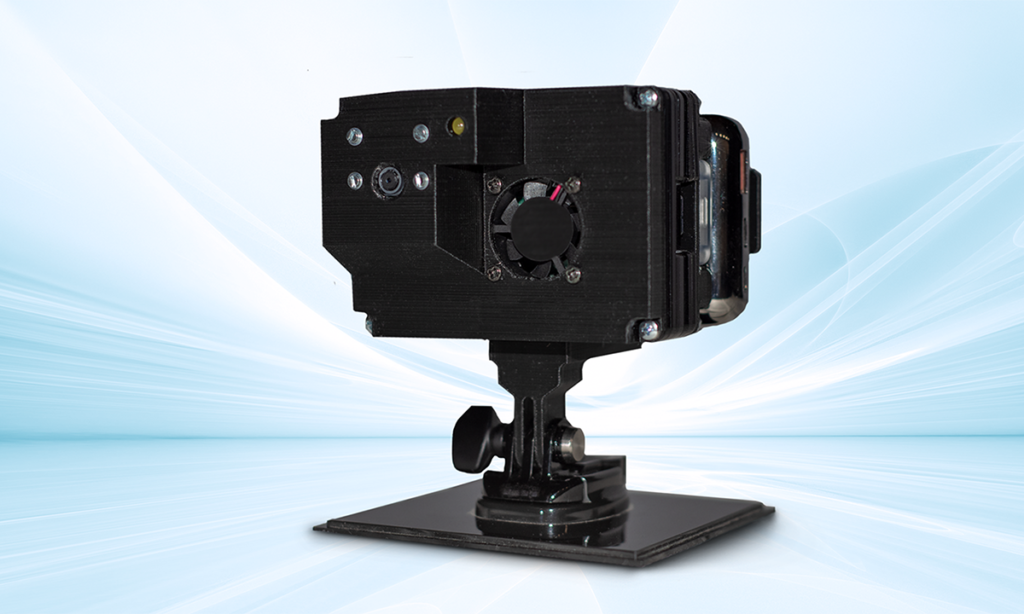 Huntsville, AL — Arcarithm is introducing its Artificial Intelligence-based Edge Computing Gun Detection Camera in order to minimize the time it takes to identify a person with a gun, and implement immediate action to secure the building, as well as send mass notifications to security resources.

Known as Exigent®-GR, the AI-based Gun Detection Edge Computer was originally developed to detect both drones and guns. It is based on the concept that a larger operational space allows more reaction time.

Exigent-GR combines state-of-the-art camera technology with sophisticated computer vision in a single robust device that autonomously scans and processes images to identity threats. Exigent-GR can work standalone or with multiple Exigent-GR cameras meshed together working to detect, identify, alert, track and stop active shooters before a shot is fired and before the shooter enters the building.

Current security camera systems require a human to identify gun threats. Even dedicated security professionals using the best camera system cannot provide 100 percent real-time observation. An effective, pro-active solution is needed to identify guns before they enter the building and shots are fired. Exigent-GR offers that solution with the capability to:

Detect — Autonomously detects people with guns as early as possible, before shots are fired.

Alert — Automatically notifies security officials via text message or email showing person with the gun, their location and type of gun.

Track — Follow the suspect’s location in real-time, even if the gun has been discarded.

Stop — If a gun is detected a signal can be sent to lock a door with electronic locks or magnetic locks. If an electronic or magnetic lock is not available, a pin can be released to drop into a pre-drilled hole that would place a barrier to opening the door.