For the first time an Alabama court recently joined the ranks of a growing number of state courts that have ruled in favor of plaintiffs fighting foreclosure on the grounds the bank can’t prove it owns the mortgage.

In the case of Phyllis Horace v. Lasalle Bank National Association et al, Russell County Circuit Court Judge Albert Johnson gave a straightforward answer to a question that has been increasingly voiced across the country. If the mortgage securitization is so poorly handled that the securitization never follows the rules of law, can a bank foreclose under the Uniform Commercial Code anyway?

No, said Johnson. Because the securitization was bungled, the trust doesn’t have the right to foreclose, period.

“First, the Court is surprised to the point of astonishment that the defendant trust (LaSalle Bank National Association) did not comply with the terms of its own Pooling and Servicing Agreement and further did not comply with New York law in attempting to obtain assignment of plaintiff Horace’s note and mortgage, ” Johnson ruled.

Johnson further ruled the defendant bank “is permanently enjoined from foreclosing on the property” located in Phenix City.

“Judge Johnson stopped a fraud in progress, ” said Plaintiff attorney Nick Wooten. “I am hopeful that other courts will consider more seriously the very serious issues that are easily obscured in the flood of foreclosures that are overwhelming our Courts and reject the systemic and ongoing fraud that is being perpetrated by the mortgage servicers.” 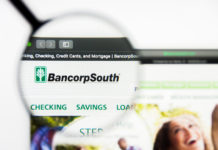 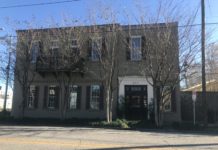 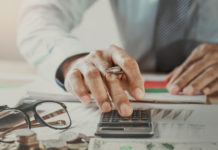